I spread compost over the asparagus beds over the weekend. Spring is here. It is 6 pm and my window is still open and the chickens are still foraging.

When I was growing up, on the way to the dump we would always pass a patch of asparagus that seemed to be growing wild and unchecked by a roadside fence. Of course, by the time you could see it in a passing car, it had already bolted chest high into multiple branches. My father always mentioned it as we passed, as if one day we would remember to check early when the shoots were just emerging from the ground and they were still tender and young.

My mom has a rivalry with a local Vietnamese family over a chestnut tree not far from their home. There is a short window of time when the chestnuts are ready to be collected, and if one is a day late, between the other Asian foragers and the squirrels, nothing is left.

My grandfather used to always have an eye out for fiddlehead ferns and kept a small stack of paper grocery bags in his car for just such occasions. It didn't matter if he was on the Massachusetts Turnpike, or some country road, if he spotted a promising patch of ferns, not yet unfurled, he would pull over and start harvesting. I seem to remember a police officer pulling along side us, more than once, to check what was going on or to move us along.

This is the same grandfather who, when he discovered the pond beside the house we were renting one summer was filled with frogs, had me paddle him around in the rowboat while he caught a bucketful of frogs with my father's fly rod. My mom was not too pleased to discover a freezer full of processed and ready to cook frog legs.

Summers were also filled with mushroom hunting forays. One of my father's friends was a Frenchman who had a keen sense for fungi. On slightly damp days after a rainstorm, in the gloomiest patches of Berkshire forests, we would trudge looking for that splash of color that might signify chanterelles, or the wiggly mysterious shapes of morels. It was a gloomy, mosquito filled time of the day, one that made me a resistant mushroom hunter, and sometimes I stayed in the car, which might have been a relief to my dad.

Of course, I grew up fishing, crabbing, and digging for clams. The ocean was a marvelous feast waiting for the picking. I remember, before anyone knew any better, going to see the alewife run coming out of one of the rivers and dangling a fishing net under the river flow and instantly collecting as many fish as one could carry. The alewife run is fenced off now, the population decimated by overzealous catches, but it was an amazing sight to witness.

I grew up foraging. It felt like a part of our ethnic identity. Or maybe the identity of immigrants. I didn't know any of my non-immigrant friends who did these things. As they have gotten older, my parents have cataloged all the plants growing in their backyard from the "White Man's Feet" to burdock root, and they all make it into smoothies or teas or salads and they all have particular strengths for various ailments.

I am a nervous forager. I tend to hem and haw so long about whether to pick a mushroom, texting pictures to my father for advice, that I miss the moment and the mushroom gets nibbled at and starts to turn colors. I'm always a little uncertain about fiddleheads, are they all edible? Isn't there some that are not? And my backyard is a thicket of knotweed, but I haven't yet decided to try the shoots, which are supposedly something like rhubarb.

In another era, the information would have been passed along from parent to child, and of course I would pick the chicken of the woods or fiddleheads without any doubts or second guessing. But now we have all the resources of the internet at hand and it is impossible not to get sucked into all the possible things that a thing could not be rather than focusing on the thing that it is. That's why sometimes I need the reassurance and bravado of one of my parents to goad me along.

Who knows if this coming together will be short-lived, or something that will be sustained, but it is nice to see the capacity is there. It is a source of sustenance.

Take care and have a wonderful evening,

From the Asian and Asian American Studies Certificate at UMass Amherst:

Yellow Pearl: Celebrating the Birth of the Asian American Movement

The program will be co-sponsored by the Association for Asian American Studies and the Smithsonian Institution.

Description: How has the K-pop industry been informed by and responded to conversations about race in the types of contemporary issues of social justice that we face in 2020 and 2021?

In 2020 and 2021, both K-pop and issues of racial justice have come to the fore in the United States, far from K-pop’s origin in South Korea. In this roundtable, we will discuss how K-pop is becoming a global industry driven by highly involved global online fan bases and how this is producing and amplifying new online activist techniques, to an extent that K-pop fans have become characterized by everyone from AOC to Fox News as a political force.  Do new K-pop audiences have a responsibility to become better informed and more involved?

As K-pop's international profile has rapidly grown in the past half dozen years, it has attracted a diverse U.S. audience that often felt underserved, or underrepresented by existing Western media products. This initial U.S. audience was made up primarily of ethnic minorities and LGBTQ, and only in the last couple of years has K-pop attracted a larger white audience. Korean fan practices as well as this core minority/LGBTQ K-pop demographic have largely impacted fan discourses and set the stage for the activism of the past year.

As K-pop grows to be an even larger industry, what responsibility do K-Pop stars have to take positions on issues dear to the hearts of audiences beyond South Korea? In fact, U.S. cultural and racial issues connect directly to the roots of Korean popular music through the vehicle of Koreans performing for audiences of U.S. soldiers in the years following the Korean War.  Particularly in the context of the United States, where issues of racial justice and particularly those of key relevance to Asian Americans have a long history, how can newly engaged K-pop fans and activists inform and be informed by long-standing Asian American activist communities? 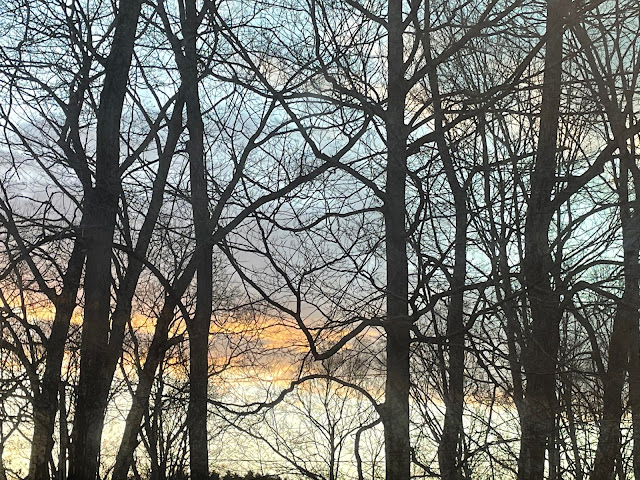