“This waking up and eating toast, and drinking coffee, and driving to work, and doing my work, and coming home, eating food, listening to a chicken die, and going to sleep. Is that all there is?”

“I mean, there was the day there were two baristas instead of one, there was the time the chicken lived, and sometimes I can fall asleep, but most of the mornings are already dark, the evenings are dark, and I only see by flashlight.”

“Most flashlights are leds now, isn’t that strange?”

“Last night, when I stepped outside in my bathrobe, there was a fine mist in the air so I couldn’t see very far. It was as if the entire world had become a place needing glasses. I felt like I was trying to read the back of a cereal box, except it was like there everywhere I looked. I peered into the trees, up in the branches. There was nothing but feathers on the ground, a broken coop door.”

“You need to think about different things.”

“Sexually transmitted diseases. A young teenager on a scooter hit on the street and the van never stopped. A man who used to wave me through with a flamboyant, yet somehow discrete flourish. How I used to smoke cigarettes in moments like these.”

“Did you see the picture of the magnificent cake?”

“I asked a group of students what was going right, and they could only come up with four or five things. And two of the students said the same thing, so really it was only three or four things.”

“Maybe they were tired.”

“I couldn’t be more tired. My eyes hurt from all the seeing.”

“I almost made lentil soup this weekend. Well, it wasn’t the weekend, but Monday was a holiday.”

“Is that all there is? One day you are grading papers, and then the next day you are not?”

“Yes, that is all there is. But sometimes, there is more.” 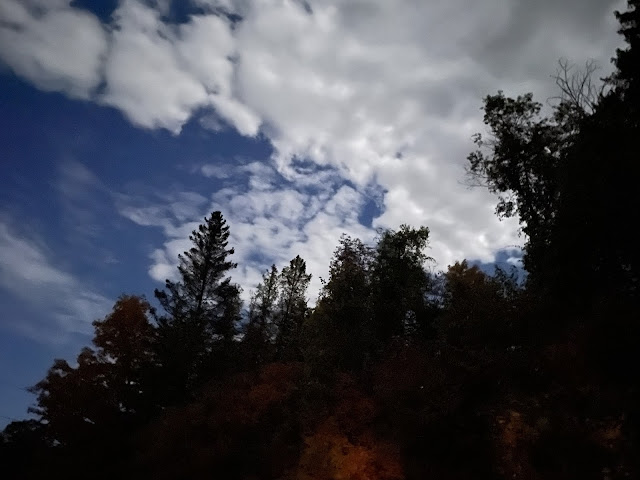