Alexander strummed a weathered mandolin with a slotted headstock as he leaned back in his chair in his stall at the market. It was tuned like a bouzouki and now that was all that he could play. His fingers had become accustomed to the neck, the muscles had remapped the shapes of chords. He no longer thought in the land of six strings. He let me strum a while. A French family ambled by and he called out a, “Bonjour!” And continued on in fluent French that surprised the mother and made her pleased. After a brief feint, she returned and purchased one of the big leather lined bags hanging off a hook attached to the pop up tent. I spent two years busking in France, he explains to me. Learned the language. When the French come by they are so surprised to find someone who understands that it is almost unfair, they always buy something. He smiles a kind gentle smile. A man pulls an antler from a box and asks, “How much?” They arrange the price and Alexander asks if it is for a reenactment, the man says no, he’s a knife maker and the antler will be made into a handle. They nod a kind of respect to one another, the leather man to the knife man. He had been to Korea, he tells me, back when he was doing international trade. But there was too much hassle, too much compromise, too much greed. Now he just raises his deer and works his own hides into wallets, bags, pouches. I buy a thin leather wallet inset with a herringbone wool fabric. I suddenly wanted to own a mandolin and tune it to an open drone. 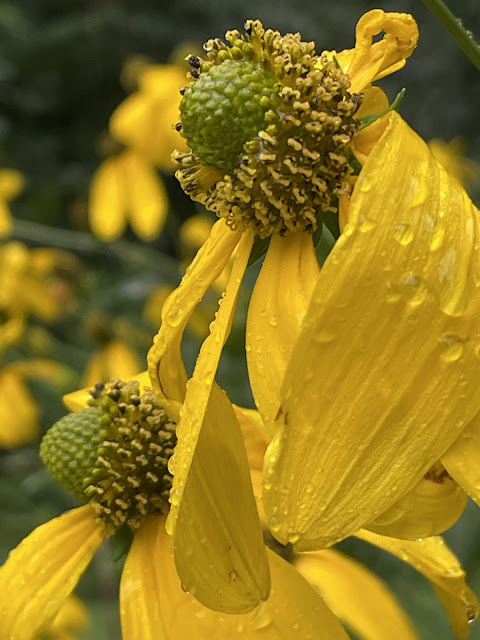