Sometime in 1999 or 2000, I took a Greyhound bus to Washington D.C., slept on the floor of someone’s study, and attended an academic conference where I interviewed on a job search. Simultaneously, I was coming down with pneumonia that had me shivering through the night. Unable to sleep, I was somehow able to access the internet and browsed the early days of ebay. My first internet amp purchase was a 1970s Fender Vibrolux. Despite my apprehension, it was shipped, vacuum tubes and all, to my home. That amplifier has followed me throughout my days. The wonderful amp tech, Jim Metz, saved it from a conductive fiberboard (precursor to circuit board). The old Oxford speakers were replaced with modern Naylors, and a few capacitors have been changed out over the years. But recently, the amp has been relegated to the sidelines because of some intermittent noise, a sometimes ringing, like a penny shaken in a glass Coke bottle, and a particularly noisy idle, like a snoring animal.

Over the weekend, after a little troubleshooting, two new tubes and a multi tester, the wonderful old amp sounds wonderful once again.

Tube amps require maintenance, however, their degradation is slow, and nearly imperceptible, by degrees, over years, like people. The amplifier can degrade until it is suddenly noticeable and one’s memory seems more brilliant, more sparkling, more rich, than what one hears in the present.

But now, after a little attention, it is warm and full, like taking a bath after not having had a bath in years. I mean a real bath in a deep claw foot tub large enough for a six foot tall man. The next time I buy a house, I think it will have a large bathtub. It is like reading a poem you last read in college, in Professor Sterling’s class, where he was still crotchety and mad because he could no longer smoke while he lectured (new rule that year), and for whatever other reason he was cranky and grumpy. But two poets made him lift his head out of his binder of notes. With Keats and later Yeats, he became electric and full of visceral passion. Who would not want to visit Yeats’ tower, or see the Elgin marbles after sitting through Professor Stirling’s class?

With a sound like that, why would I wander anywhere else in search of lighter, or something different, something more this, more that. But when memory is realized, that is a rare and beautiful thing. And ephemeral. This moment, electrons and polarities align, vacuum tubes glow, and throbbing like an opto-coupler set on maximum intensity. 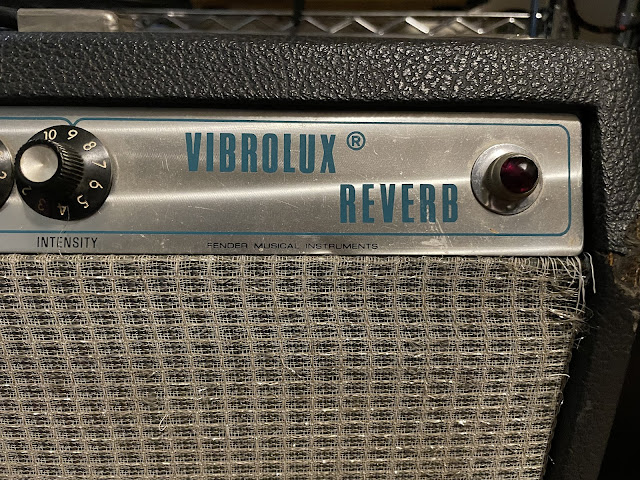