I grew up surrounded by music. Before I could walk, my father would strap me on his back while he practiced violin. My father had a tall spindled turntable where you could stack multiple records to drop down on the platter like a personal juke box. And, of course he had reel to reel tapes, which I famously became ensnared in, always being curious and easily excited.

When my father had guests, he would proudly show off his stereo with music that was never the background, it was always the thing to be doing, listening to music. He would play an album or song almost uncomfortably loud so that it was impossible to hold a conversation, so we could all hear the thing he wanted us to witness.

My father taught me to be a listener.

I can hear landscapes, valleys in the distance, a storm, a conversation, a playfulness. When I play music with my friends, we talk to one another in this language, an improvised language and syntax that we learn simultaneously. We may, in fact, understand the language in three different ways, each suited to our own internal musical logic, and that is the root of our imperfect conversation.

My father demanded that I be attentive, and I would prickle with such earnest intensity trying to focus and see and listen to everything, that I would become overloaded and collapse into a tired heap, or succumb to my basest desires, like eating a bag of chips at a concert. My one job was to turn the tape over when it was done recording, but my timing was never good, and my attention waived far before the leader did.

I listened to symphonies from locker rooms tucked into the iron framework of the building, the spartan snack room with a couple of vending machines and styrofoam coffee cups under fluorescent lights, the sounds lingering out in the hallways, like feeling the veins of the building, alive.

It is one of those things that feels like, each time I remember it, it will become better. The memory is really a collage of memories, each separate detail existing on its own and adding itself to the whole, like the cavernous closets deep in the bowels of the hall where all the instruments flight cases were stored. Giant sarcophagi in strange geometric shapes. It was easy to become a little scared in there. Everything to large, so grand, a little boy could feel small. 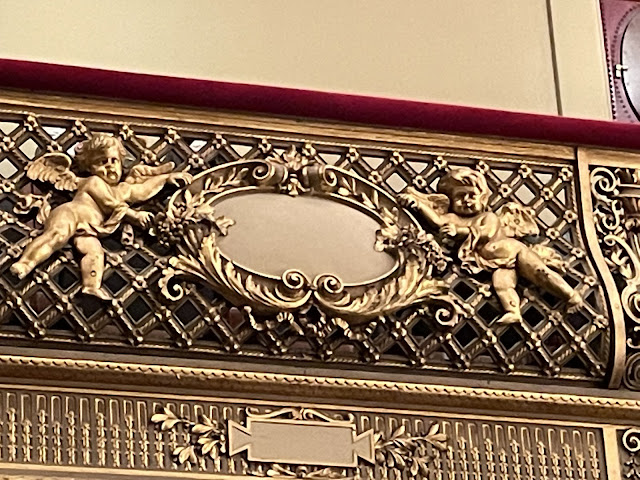 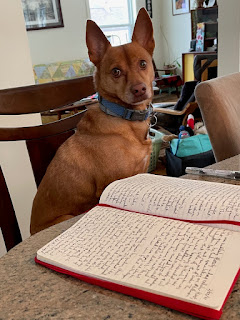 Radical Empathy  Tonight's soundtrack: George Clinton and the P-Funk All-Stars, NY, 1999 How do we define radical empathy? One of my tasks is to Google the term and see if it has been used before. If empathy is: the action of understanding, being aware of, being sensitive to, and vicariously experiencing the feelings, thoughts, and experience of another of either the past or the present without having the feelings, throughs, and experience fully communicated in an objectively explicit manner... or the capacity for this. Or, and I like this one, the imaginative projection of a subjective state into an object so that the object appears to be infused with it. Thanks, Merriam-Webster .  The dictionary makes empathy seem somehow faulty or not sincere. But I think there is the capacity for empathy to be more than just the appearance of a thing. Rather, empathy can be a thing that is cultivated and made more powerful in the way that it can inspire us to become better human beings. What I
Read more