Too much sun.
I
unbridled
in basking
days of uninterrupted sunlight.
It was hard to resist,
I quickly assumed the color of my childhood
until my thighs were tender to the touch.
While my traveling companions were all careful to coverup
with lotions and sprays,
I displayed all the wild abandon
of someone driving a car with leaded gasoline
while smoking a cigarette and not wearing a seatbelt.
I can hear my doctor tsk tsk in my ear.

So many raw oysters,
I have become a part of the ocean's filtration system.

The feeling of my skin after swimming in the ocean.
The way my hair feels when it has been rinsed in sea water
I very quickly assumed the position of a beach bum.

The water was not numbingly cold
and even the last day,
as the hurricane was drawing near,
the surf was mild and
made for a pleasing loll in the ocean.

Of course,
the specter of the pandemic and the variant.
Eating inside for dinner and felt rash and disconcerting.
Everywhere there was a mix of exuberant vacationing
and wary mask donning.

In Provincetown muscle men wore barely anything,
and glistened in their beautiful youth.
Only a few steps away a Good Witch of the North
flourished her wand while wearing a mask.
I envy their carefree playfulness
was once young too. 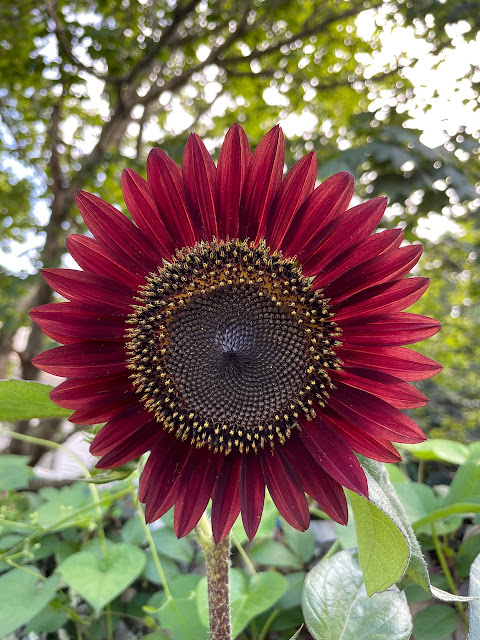