The house has a light avocado vinyl siding. It is strange that it wasn't until I was actually living in the house that I realized it has a pale green color. I think I came home one day ready to paint one of the doors and suddenly realized the house is not white. 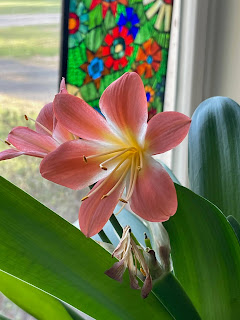 I live in a manufactured neighborhood, one where most of the houses are versions of one another. There is an attached garage here, a dormer there, but for the most part, the houses are nearly identical and I imagine they have the same construction having been moved into place in sections on the back of a flatbed truck. The center of my house has a seam twice as wide as any of the other thresholds. And underneath the siding the plywood/chipboard sheathing is somewhat haphazardly done without any moisture barrier as would only happen in a mass produced factory setting.

Over the years, the house has gone through various transformations, constructions, destructions, and reconstructions. When I bought the house it had been neglected and left unwinterized for a season so that the pipes burst and flooded the basement, then the house was overrun with mold so that when the bank repossessed it, the entire house had to be stripped down to the studs. So, when I bought the place, I received just the shell of a house. As far as I can tell, the house was never fully completed to begin with.

With a lot of help, financially from my parents and my brother, and with my Uncle John's help, slowly the place took shape and became something. For a year, after work I would come home and lay flooring, cut bathroom tiles, or paint walls. It is hard to imagine that I survived that time, but it was almost like a hobby. But it was a different level of tiredness.

I was explaining to a colleague that I have been saving up a backlog of repairs. Someday soon, especially now that my youngest daughter is coming to visit in a month, I need to get the first floor bathroom back into being shower ready, which means plaster repair and recaulking the shower surround. Fixing the scary ceiling hole... and maybe water proofing the grout on the floor tiles. It feels strange that already so much time has passed that I am now on to deeper level repairs. But Uncle John passed away a few years ago, and it has been years since any of the kids were here for more than a week or two at a time.

I think I imagined that incremental improvements, little yard projects, and day to day upkeep would have had a larger impact. But like the dumpster load of mulch I had delivered a few years ago, it all seems to have been reabsorbed into the earth. Last weekend I spent a good part of a day trying to clean up the basement music room. It is in much better shape now, but it is still misshapen and somewhat anxiety inducing when looked at from an uninformed perspective. I know this because I recorded a music video for a benefit down there and then had to look back at the camera's perspective when I was picking out which take to send. The background seems like a chaotic jumble of instruments, speakers, and stands. It is not the clean warm space I always hoped to create. It is more a cavern of jumbled artifacts. More like the detritus of a pillaged tomb.

My colleague said we have to be forgiving of ourselves, that while some people had the time to Marie Kondo their whole house and do 4000 piece jigsaw puzzles, working through the pandemic has left others of us barely able to keep up with acceptable standards.

When I first moved in, I didn't have a dining room table and ate sitting on the floor at a short coffee table, like a traditional Korean. My rooms echoed with a reflective emptiness. It was pleasing, but also hollow, empty. There was no life. I try to remind myself that it is the cleaning off of dog hair that makes a thing look clean, not the absence of it. It is the clearing of space that makes it feel like a revelation not the emptiness of a place. So, while I am tempted to begin anew some days, and just have a dumpster deposited outside in the lumpy driveway, I also realize that curating the work is what makes a thing appreciated. Besides, I have a hard time letting things go. In the Marie Kondo frame, I receive too much pleasure out of too many things. 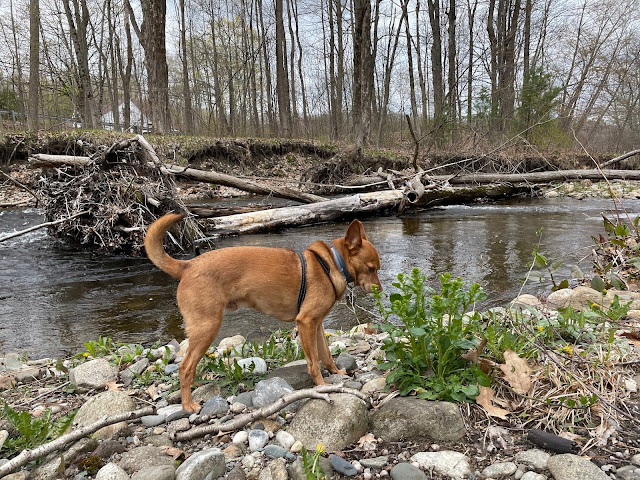 Please join us for the fourth webinar of the series on the "China Initiative," Legal Resources and Policy Advocacy: How to Combat Racial Profiling Under the “China Initiative,” on Wednesday, April 28, 2021 at 8pm ET/ 7pm CT/ 6pm MT/ 5pm PT/ 3pm HT.

From the American Association of Geographers:

AAG Statement on Climate Change Emergency
In observance of Earth Day 2021, AAG Council has approved a statement on the current climate emergency. Read our statement here.

A new coalition is urging governments to prevent what they describe as dire global consequences from the Earth’s cryosphere (snow and ice) regions due to overshoot of the Paris climate goals, just as the U.S.-hosted Climate Summit begins. Professor of geosciences Julie Brigham-Grette is playing a prominent role. 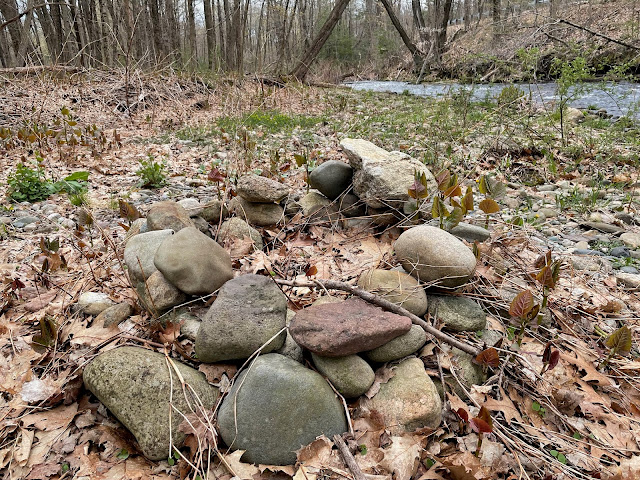