This weekend I finally got to see the film, Minari. It is a wonderful film about a Korean American family forging a home on an Arkansas farm. I'll refrain from any spoilers, but it was wonderful to be steeped in that world for a little bit.

After watching the movie, I thought someone should do a study on Korean grandparents who follow their children and come to America. It is such a fascinating cultural phenomenon and there must be so many stories to share. I tried to imagine one of my kids moving to a completely different country and in my seventies picking up, leaving everything, and moving to Portugal. What a sense of adventure my progenitors had!

My own grandfather arrived in the early 1980s and he stayed in my room, while I moved in with my brother. He was an active septuagenarian and while he ostensibly kept an eye on my brother and I, more often we were keeping up with him.

Whenever my grandfather arrived back home from a trip to Korea, he came with a wealth of packages wrapped in silk cloth. There were bundles of dried plants, packages of ginseng, and one time a duffle bag filled with deer antlers that he somehow managed to carry through customs. The antlers were later ground down into powder and mixed in his hotpot daily vitality drink.

Arkansas seems like such a strange place for a family of Koreans to land, and yet, as the movie portrays there are Koreans there. My own parents ended up in Milwaukee, Wisconsin, which also seems like a strange place to land. It seemed in part by circumstance, where the educational benefactors came from, but it seems Koreans landed everywhere once the Asian Exclusion Laws were repealed. And so it was that I was born in Milwaukee.

Watching Minari was such a surreal experience to me, in part because I never imagined a big screen representation of the Korean American experience, but also because of the fluidity of language. I have an odd second generation relationship with the Korean language where I can understand or intuit the meaning when someone is talking to me even when I do not have a real grasp of vocabulary or grammar. I cannot tell how much Korean I actually understand and how much comprehension I have picked up from visual or contextual clues, or how much I have drawn from the snippets of English fragments inserted into sentences. When I ask people who did not grow up hearing Korean what they understand, they do not seem to be able to comprehend anything, so at some level there is a subconscious understanding that is kind of like watching a movie with subtitles. At some point, one forgets whether one is reading subtitles or understanding the language. Like my childhood household, Minari shifts fluidly between Korean, English, and mixes of the two. Even now, visiting my parents, before the pandemic, there is always an easy, and sometimes strained shifting from English to Korean for the people who are mostly monolingual, and mixed in there are tender attempts at conversation in either direction. A few tentative English sentences, and a few attempts at replying in Korean.

A couple of years ago we were able to take my kids to Korea and in preparation I took language classes and downloaded Hangul apps on my phone. I have to admit I was a bad example of a language student, even so, it was the closest I have made it to basic proficiency. Unfortunately, I've let that slide away again and it is something I need to take up and integrate into a daily practice if I want to relearn and retain it. It is at least comforting to know it is possible to acquire, at least to a degree. The reality is, traveling in Korea today is like traveling in France, there are so many English speaking people and English accommodations that one can get by with just a basic grasp of the language and a facility with the phrases of appreciation. People every where appreciate the attempt to speak the language, most of the time.

It is a strange sensation to wake up one day and find Koreans in the movies, Korean food in the grocery store, and find American restaurants integrating kimchee into meatloaf and tacos. It is a beautiful thing and a disorienting thing. I love that there are these incongruities in our lives, like we are all Koreans living in Arkansas. 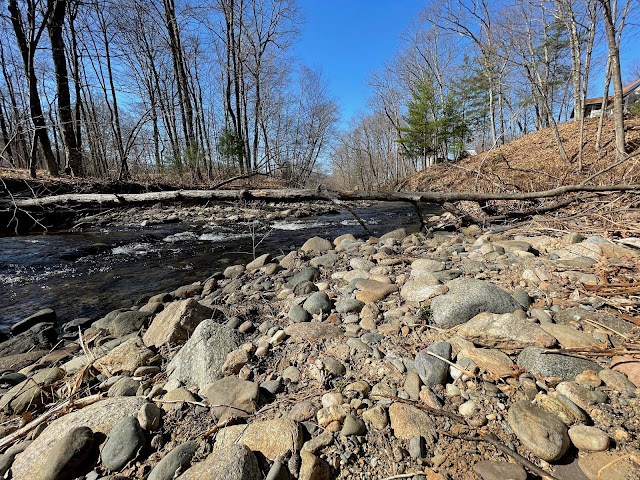 From the US Solidarity Economy Network:

The US Solidarity Economy Network is excited to be partnering with a truly amazing group of national movement organizations to present The Post Capitalism Conference: Building a Solidarity Economy to be held online April 22-25. What a great way to kick off Earth Day! 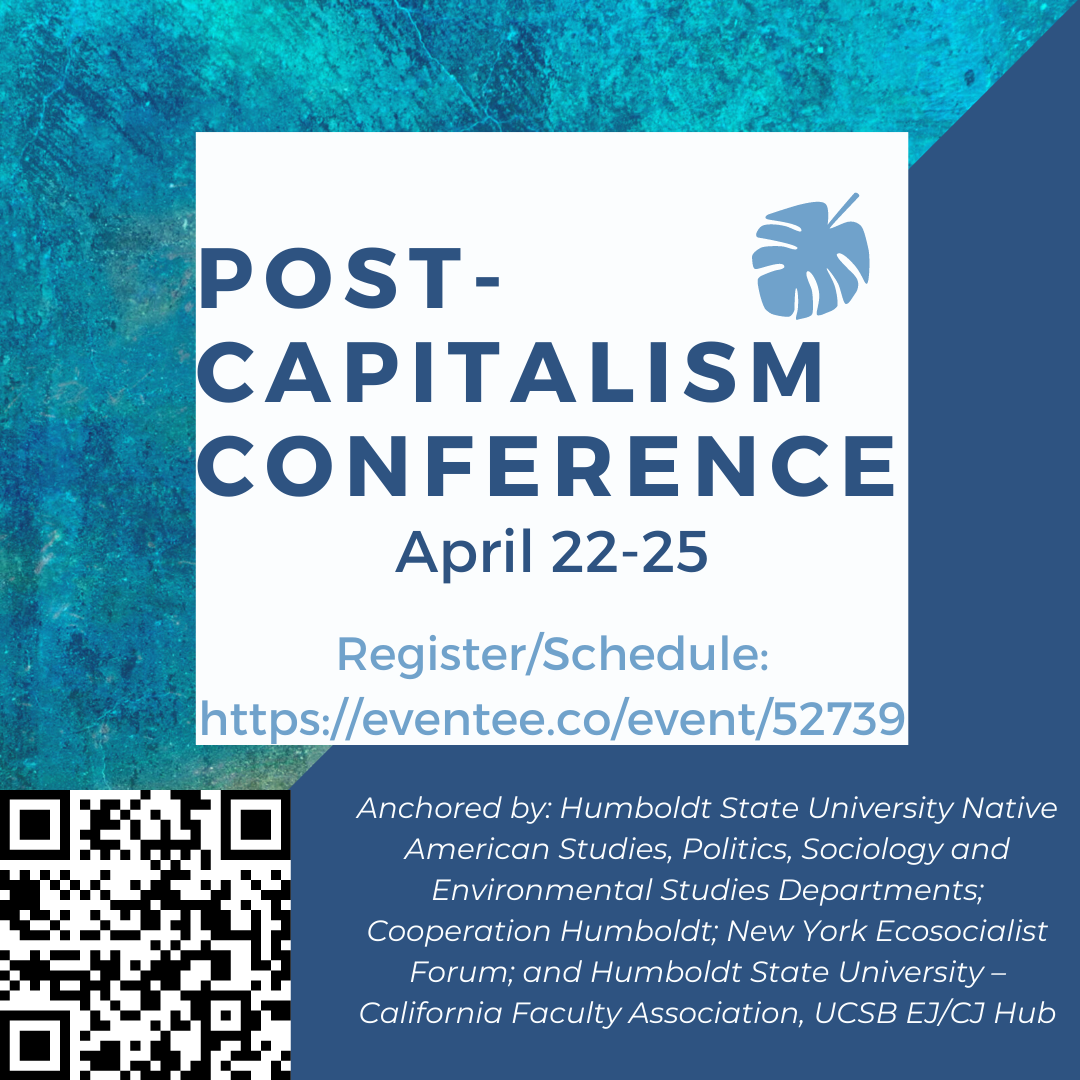 From the It Gets Better Project:

Join us Wednesday, March 31 at 12pm PST for a panel discussion celebrating trans stories as told through gaming. We’ll highlight some games that have given trans people the space to tell their own stories, dive into themes of self-told trans narratives, and discuss what a future of positive trans representation in gaming looks like.

Use this link to follow us now on Twitch and tune in for the live stream tomorrow. 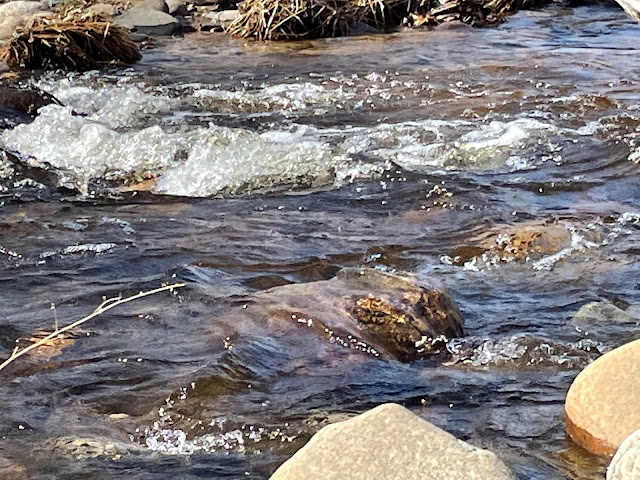