Put on Your Glasses

The season changes and suddenly, at six thirty in the evening, the sun catches the corner of the window and is right in my line of sight. It is blinding.

When I was little boy, I used to stare at the sun out my bedroom window. It was my act of defiance while my friends played football other games down in the field at the bottom of the driveway. My mom had a campaign to improve my handwriting and before going out to play, I had to do handwriting worksheets where I followed along the dotted lines with cursive letters neatly positioned between the guidelines. Then I had to do the math worksheets. Then I had to do my homework. And because I was resistant and because I was spending too much time staring at the sun, all my studies took too long and all my worksheets were smeared with corona-like shapes of light. By the time I was done all the other kids had gone home for the evening.

I knew one was not supposed to stare at the sun. I think that is one of the first rules little children learn, but in my early rebellious stage it was the precursor to other forms of self harm, like smoking or drinking. It probably should have been a warning sign of a particularly personality trait... a predictive analytic factor for a kid who was going to be full of trouble. My childhood, and particularly my teen years, were full of rebellious troublemaking. I was always so angry and frustrated and resistant. I refused almost all efforts to set me on a more precise, productive, neat, or appropriate path. I gravitated to the messiness of things, the rooting around in the woods, climbing into narrow spaces, the dusty discoveries in attics and garages. I wrote in a wild indecipherable scrawl, and my school notebooks and binders were demonstrations in resistance to the destructive nature of a child. There were no binders or lunchboxes that could withstand a school year in my backpack. My schoolwork was as erratic as my handwriting.

I wonder if my independence was fostered by my obstinate resistance to my parents' attempt at schooling and music lessons. Instead of doing what I was supposed to do, I developed callouses around obstinacy, I practiced resilience after angering my parents and earning what ever punishment was doled out. I hardened myself from the tears of frustration and worry my mother shed. I must have been such a frustrating kid, but all that training helped shape a man that thinks independently by nature, is resilient, and is sometimes emotionally detached.

I did not sleep enough this weekend. I woke up early and read, copied down passages I underlined in Kendi. I folded laundry, I worked on some music projects, all before breakfast. It has taken some three hundred seventy odd days of the pandemic, but I have become a little stir crazy. I have gotten a little lost. I have become a little like my father who for nearly my entire life was an early riser and seemed to experience and entire day before anyone else in the house woke up. He would be outside cleaning the fish he caught, or cleaning the kitchen floor after practicing an entire concert's repertoire, or weeding the garden before the rabbits had wiped the sleep from their eyes. I always wondered what drew him out of bed so early in the morning.

I feel like I need to clear off my desk, the kitchen counters, pick everything up off the floor of the music room, and start over. I need to scrub my body with a loofah sponge. I need to put sliced vegetables on my closed eyes so they can regenerate. I need some kind of deep cleanse. Or maybe I need to spend some time staring at the sun.

I wonder if this is a part of getting older, the way how everything looks pretty clear and legible so it seems silly to put on my glasses. It is only after my eyes are tired and my brain feels creased, that I finally put on my glasses and realize that there is a clarity I have been lacking. I wonder if there have been things like that my whole life, that perhaps I was so resistant to things that I never really saw the world as clearly as I thought I did.

So full of foolish conviction.

Near the end of How to be an Antiracist, Kendi writes, "Believe all is not lost for you and me and our society."

That is a deep cleansing sentiment.

Tomorrow, I'll have a clearer head. I promise. 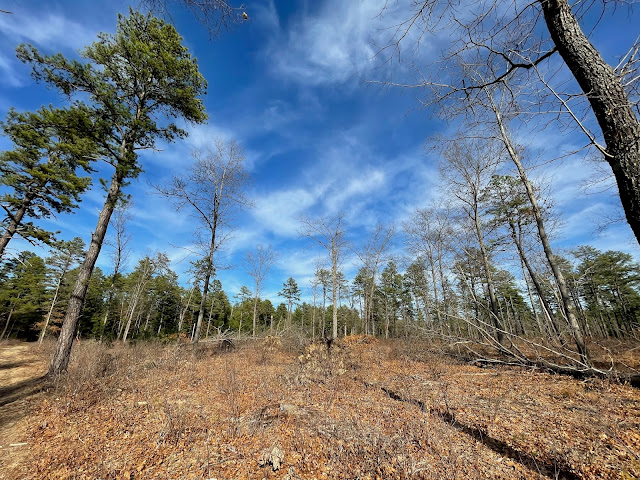 March is Women's History Month. In the College of Natural Sciences, we take this month as an opportunity to pause and especially celebrate the amazing accomplishments of women in science and honor the many barriers they have overcome.

From the Five College Center on East Asian Studies:

Anti-Asian Violence: Where do we go from here? Teach-In Tues, Mar. 30, 7-8:30pm ET via Zoom. Join Professors Sony Coráñez-Bolton, Pawan Dhingra, Robert Hayashi, Lili Kim, Franklin Odo, and Christine Peralta (upcoming faculty member) for a teach-in on anti-Asian American racism, covering aspects of Asian American history and current society, the roots and contexts around anti-Asian American racism/sexism, and how we can contextualize the resurgence of anti-Asian sentiment during the pandemic. Q&A to follow. All encouraged to attend! Click "More" for Zoom link. More...
The Inaugural Kay Johnson Lecture in Asian American Studies at Hampshire College: "The Chinese Must Go: A History of Anti-Asian Violence in the United States"Beth Lew-Williams, Associate Professor of History, Princeton University, Apr. 7, 4:30 pm on Zoom.

From C.N. Le and the Asian American Studies Certificate at UMass:

I would like to share my UMass colleague Jonathan Corpus Ong's article that traces the intersections of hate and racist speech, political disinformation, and medical misinformation:
"The Contagion of Stigmatization: Racism and Discrimination in the Infodemic Moment." Social Science Research Council MediaWell. https://mediawell.ssrc.org/literature-reviews/the-contagion-of-stigmatization-racism-and-discrimination-in-the-infodemic-moment/versions/1-0/ 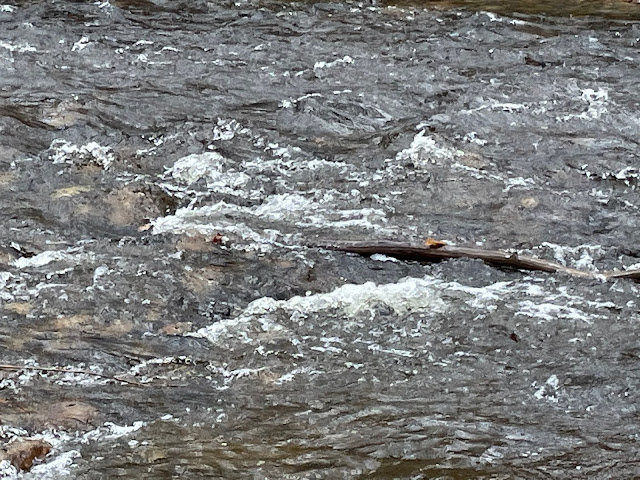