Dispatch from the Mountain

Last night, after writing my blog post I watched Vice-Chancellor Brigety's talk for the University of the South's Growing In Grace series. It was both stunning and terrible. In Vice-Chancellor Brigety, Sewanee has found an incredibly eloquent leader who has been more vocal and transformative than any I can remember in Sewanee's history.

In his talk, the Vice-Chancellor relays how, since his arrival, despite the incredibly warm welcome he received in the arms of many, there have been "phantoms of the night" who have desecrated his home, his lawn, broken bottles on his front step, and left menacing signs in his backyard. It is a terrible testament to the state of our nation that these phantoms feel so empowered. One can not help but assume it is because he is a black man. 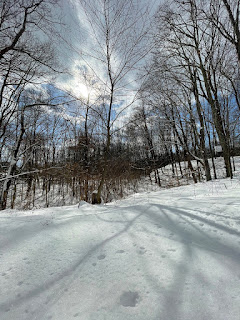 Vice-Chancellor Brigety's response in his talk, was to unconditionally forgive those people who are perpetrating these acts. I was utterly moved to the foundations of my being to hear his measured and careful iteration of this forgiveness.

I can not imagine the pain it must cause to weather such indecent acts, how it must impact his children and spouse, how he must wake each morning with a sense of uncertainty, maybe even trepidation about what new violation awaits him. And yet, he is resolute. He is not leaving. Instead, he calls for a deeper resolve.

Along with reconciliation, comes responsibility. The Vice-Chancellor drew a line, that no further transgressions would be tolerated and he is starting a discussion that will span the campus and community about whether anyone wishes to live in a community that denigrates another human being, regardless of their point of view.

[I suppose it is no small irony that, when the vice-chancellor's residence was first built and inhabited by a different vice-chancellor, there was some criticism of it being an eyesore and some of us joked about planting kudzu in the front yard. But we never did.]

For me, Sewanee has always been a magical place that has also always been problematic in its embrace of the old south heritage, and the just-below-the-surface undercurrent of racism and bigotry. I experienced some of the most wonderful moments of my life on that mountain, and I also experienced such blatant examples of hatred and off handed malevolence, it is hard to reconcile.

But the reality is that there are aspects of those things everywhere if one pays attention closely enough. We can all find those beautiful things. And we can all find those terrible, terrible things in greater or lesser degrees. I am inspired by people like Vice-Chancellor Brigety, to seek out the light, the beauty, and the capacity for forgiveness, while also setting a clear limit about what we stand for, what we hold as truth. 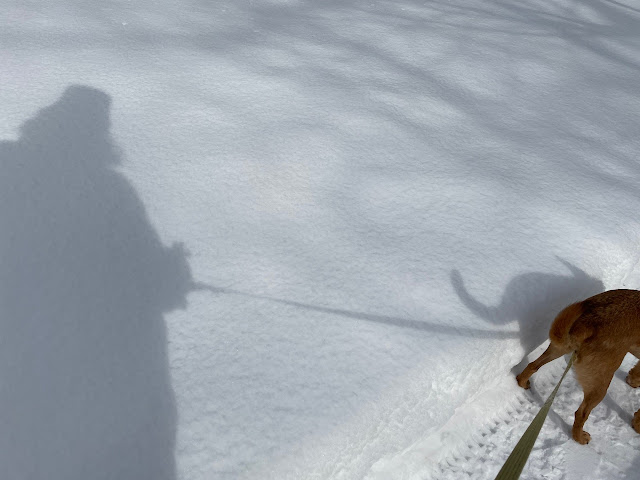